Since we have an exciting wedding promotion happening here at Paper Source, we thought it would be fun to highlight some of our employees who are currently in the process of their own wedding planning! We spoke with three of our staff members to get details of their engagement story, their wedding plans as well as where they are in the fun, though sometimes stressful, wedding planning process. 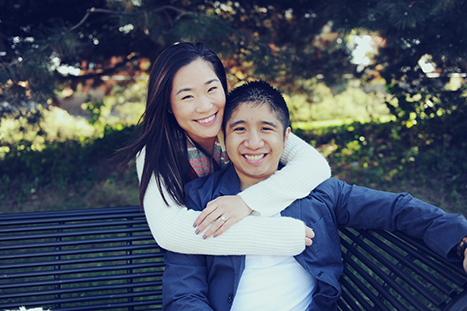 Our first bride-to-be is one of our Staff Accountants, Susan Chiem.

His name is Jonathan Garcia and he is a personal trainer.

Where did you two meet?

We first met in September, 2008 during my freshman year in college. I was rushing for a sorority at DePaul, Delta Phi Lambda, and they had a mixer with his fraternity, UIC Chi Sigma Tau. I had to leave early from the mixer and he got up to hug me goodbye. I am not much of a hugger so I thought he was a complete weirdo. 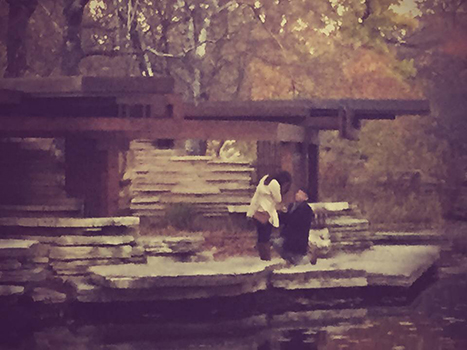 When did you two get engaged?

We got engaged on November 7th, 2015 at Alfred Caldwell Lily Pool. He told me that we were meeting his out of town friends at Lincoln Park Zoo (Background story: Lincoln Park Zoo was our first date.) We headed out to the zoo and visited some animals. After about 20 minutes of roaming around, I asked him where his friends were and he told me that they switched locations and were at the Lily Pond nearby, so we walked over. By “walking,” I really mean powerwalking because he was rushing over. I’ve never been to the Lily Pond before so I was admiring the view. It was nearly dusk so the pond was closing which set for a pretty intimate environment (Which was why he was rushing over because he didn’t want it to get dark). He turned around and I saw tears streaking down his face and he said, “I have something to tell you- my friends aren’t coming”. (I literally thought he was crying because his friends had ditched him LOL). Then he continues, “Hold on, I have to tie my shoes.” ( SO CHEESY- but SO him.) That’s when he got down on one knee and started stumbling over his words. I learned later that he had a pretty lengthy speech planned out that he had been rehearsing all day, but when the moment arrived he went blank and just shot from the hip. After managing to find his way back to earth, he finally asked.

What are the wedding plans? 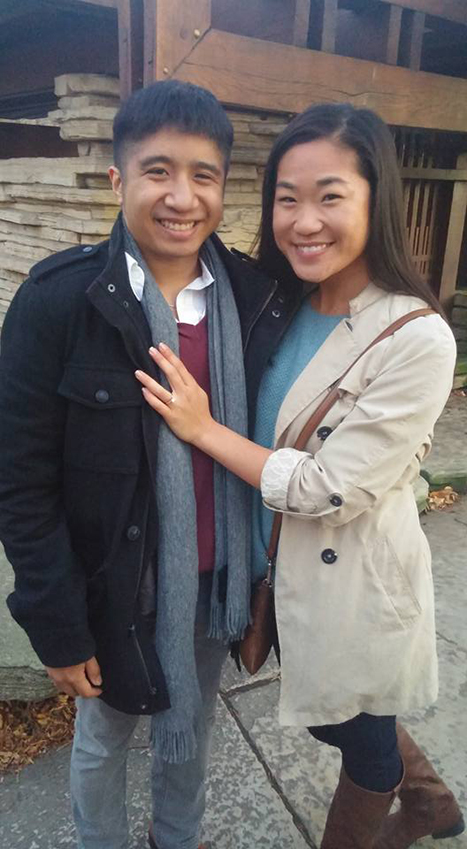 How far are you in the wedding planning process?

I want to say we are half of the way through the process. Most major tasks (venue, photographer, catering) have been set. We are now looking into the nitty gritty details, like makeup artists, wedding bands, invitation assembly, etc. 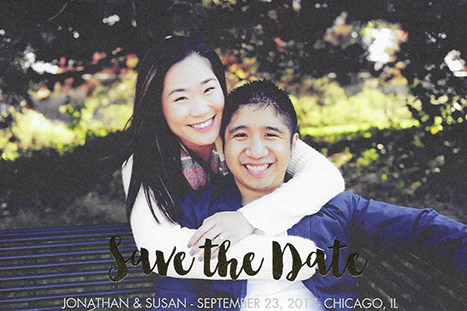 What is your next step?

Our next big project is working on place cards. We are using hexagon marble and writing our guests’ names in addition to adding felt to the bottom of the cards so it can double up as coasters. We are also working on addressing the envelopes on our invitations.

What is your favorite suite of the PS wedding collection?

I actually ordered my invitations from Paper Source! I love the Marble Suite. It’s so clean and simple which is the exact theme I am looking for for our wedding.

Next up is one of our IT Solutions employees, Christopher Cotharn. 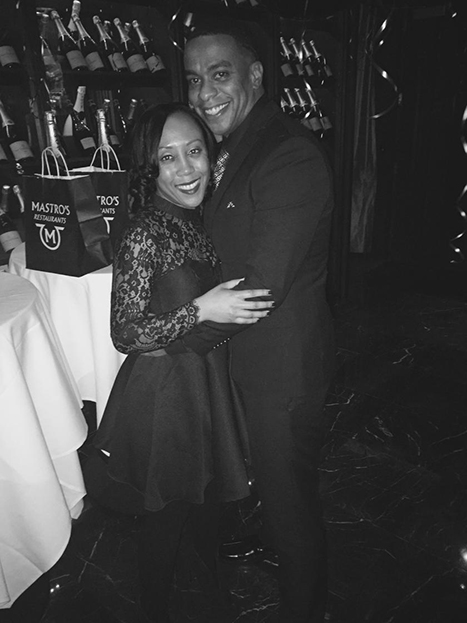 Her name is Jynnifer Bates and she is an attorney.

How did you two meet?

We met at my cousin’s house on the 4th of July, (she is my cousin’s colleague at work.) When I first saw her, I fell in love. My daughters ran over to me and asked if Jynnifer was related to us, when I told them no, they immediately said, “well we are going to get her phone number for you.” So before they embarrassed me, I ran over to Jynnifer, literally had to run and intercept my daughters, and started talking to her. I told my cousin if she gave me a date, she will be my wife one day, and here we are.

When did you get engaged?

We got engaged on October 21st, 2016. On our way to University of Michigan’s homecoming game, I told her I wanted to pull off to buy some wine. While overlooking the beautiful vineyard, I got down on one knee and asked her. She was totally caught off guard. 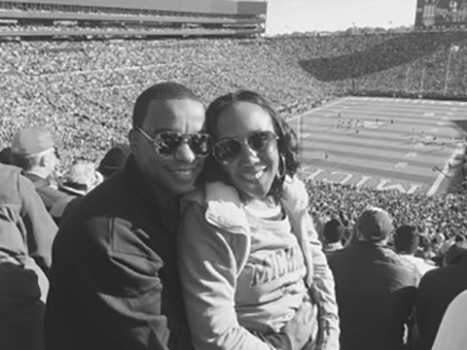 What are your wedding plans?

Where are you in the wedding process?

We have everything ready to go except our invitations, (coming from Paper Source of course) and the floral arrangements.

Do you have a favorite invitation suite?

We are actually going to do something customized for our invitations!

Our final spotlight is on Kelly Artery, our Store Operations Manager. 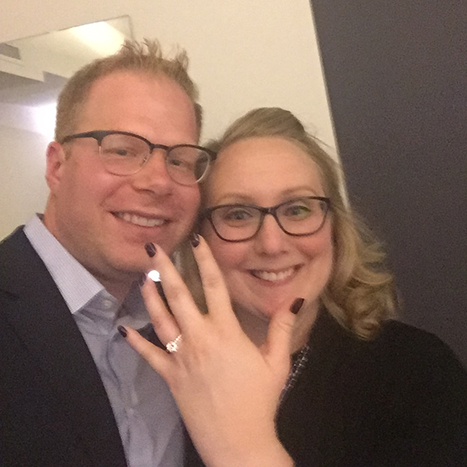 His name is Joe and he is an investor.

How did you two meet?

We met a little over five years ago at a New Year’s Eve party at the Wit Hotel.

When did you get engaged?

We got engaged in New York City on October 15th, 2016. We were in New York for the weekend, went to a Broadway play, had an amazing sushi dinner at Zuma, went back to our hotel and he popped the question! Then, we went and celebrated with champagne after calling all of our family and friends.

When is the wedding?

It’s going to be in Chicago in April, 2018. We’re still finalizing the venue and the church so we don’t have the official date yet. We do know there will be around 125 guests.

How far along in the wedding planning process are you?

We took the holiday season off and didn’t start planning until late January/ early February. We have been on an extensive venue search in Chicago. We spent a lot of time looking at all of our venue options through several wedding websites and also received some amazing options from friends. I think we have seen 15 or 16! We learned a lot throughout the process of what to ask and really what was truly important to us. We have narrowed it down to our favorites and should be making a decision soon.

What is your next step in the process?

After we book the venue and the church, we will be working on save the dates of course. We are leaning towards the save the dates that include a photo which means we will have to find a photographer, which hopefully we can work with for both engagement photos and the wedding day.

Do you have a favorite Paper Source wedding collection?

So far, Chandelier is my favorite!